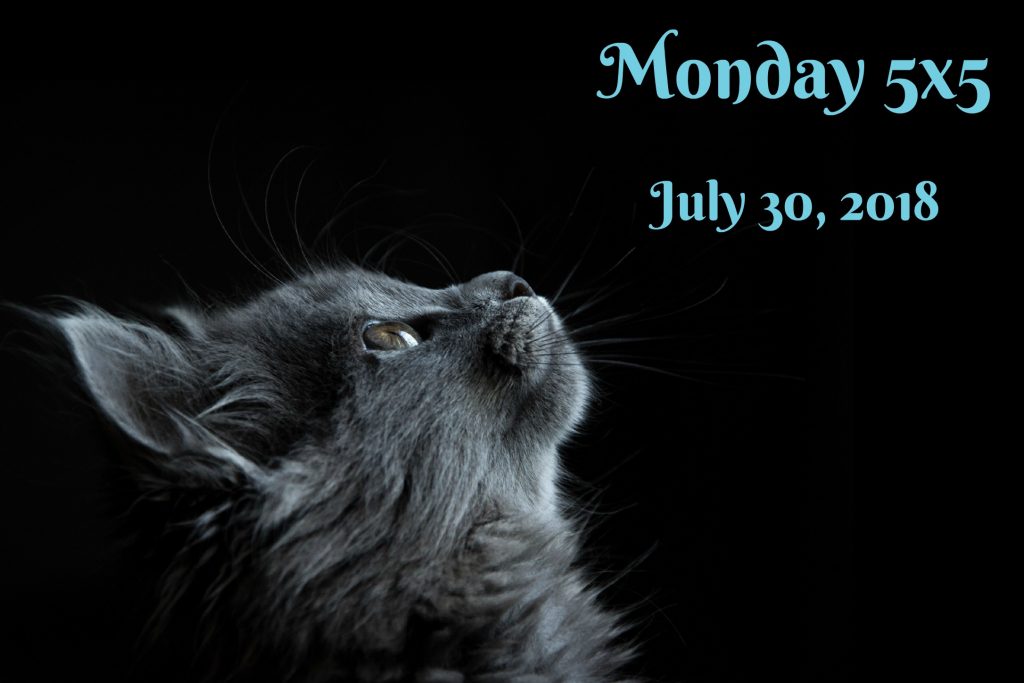 BookRiot looks at the backlash Worldcon is facing over their programming schedule
Ah, Worldcon. Something about science fiction and fantasy just lends itself to so much gatekeeping when it comes to race, gender, abilities, etc. Which is really ridiculous for so many reasons, the least of which is that Mary Shelley (a woman!) is credited with creating the science fiction genre as we know it today. Thankfully, it at least sounds like Worldcon has heard the criticism and is listening, by completely rebuilding their entire con program.

The LA Times asks who is Anna March?
This is a long-read deep dive into a literary con-woman known by many names, including Anna March. She threw fabulous parties for the literarti, assisted literary non-profits, wrote for Salon, and offered new and upcoming writers guidance on their craft. And yet, to this day, people who met her and worked with her still have no idea who she really is. It’s a really fascinating read.

Racked questions why anyone would want to pay $100 to see CATS the musical
I really don’t understand why people hate CATS so much. In what other world can someone take a book of children’s poems and turn them into a full-fledged Tony award winning musical? (Fun fact: The Macavity Awards gets their name from a cat from that same poetry collection. Good job, T.S. Eliot.) When I had my first library job as a page at my hometown library, I discovered our collection had the VHS recording of the 1998 West End production. I probably checked that thing out every other week, mostly because I had the biggest crush on the guy who played Munkustrap. Like, a crush on him playing Munkustrap. Okay, fine. I had a crush on Munkustrap.

(Ed. Note: I, admittedly, am one of the people who hates CATS)

Over on Electric Literature, Arriel Vinson discusses African-American Vernacular English in fiction
AAVE is a language and, as Arriel points out, like any language sometimes we need to work to decode it. And, like any unfamiliar language, it can be a challenge when we are first confronted with it but — as I say this with love as a white reader — we can’t let ourselves be biased against a piece of writing that utilizes AAVE. Nor can we allow our own preconceived notions regarding AAVE color our perception of people who speak it, both in fiction and in real life.

The Bookseller has information on the just announced book about the women of Doctor Who
Once again, I will pretty much use any excuse to utilize a River Song .gif

But seriously, as much as I love The Doctor (before you ask: Eleven is my favorite), it’s the women of the show that I always find the most interesting: Donna. Rose. Amy. Did I mention River, yet? And those are just the companions — it doesn’t even take into account all of the other amazing women characters who appear INCLUDING THE NEW THIRTEENTH DOCTOR WHO IS ALSO A WOMAN.

This week’s books to be on the lookout for are She Was the Quiet One by Michele Campbell and Grace and Fury by Tracy Banghart. Some good sister intrigue stories publishing tomorrow.