Home > Schools > That’s what friends are for: Best friendships in books 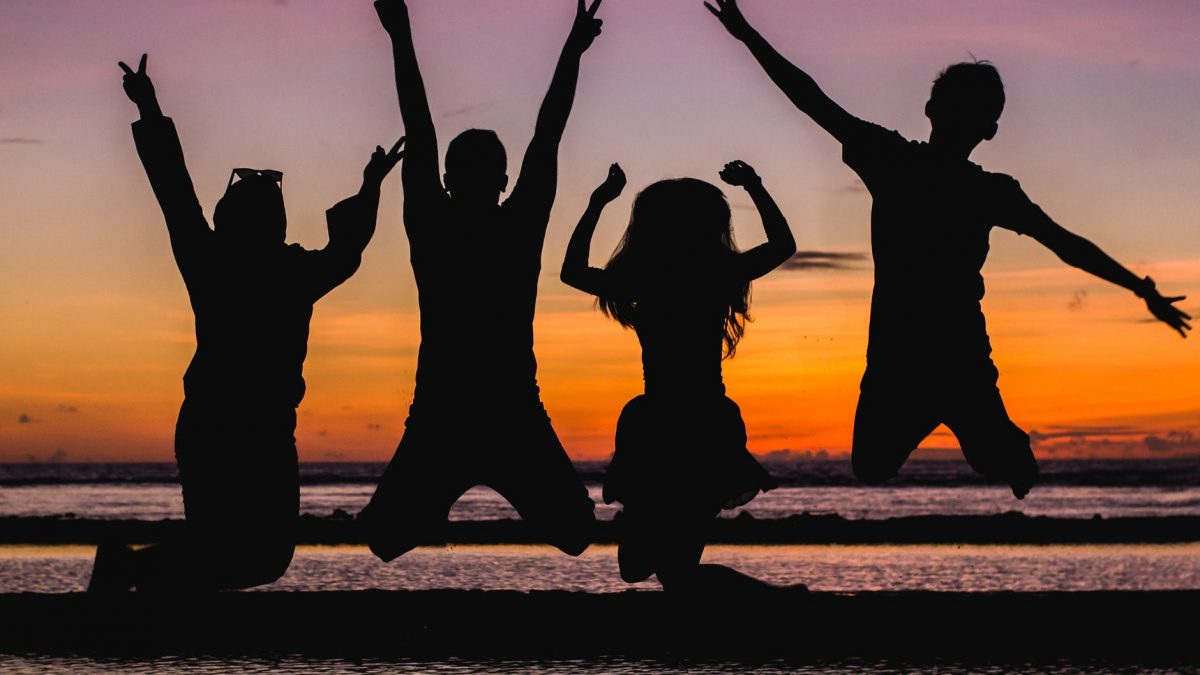 That’s what friends are for: Best friendships in books

“A day without a friend is like a pot without a single drop of honey left inside.” -A.A. Milne

Words of wisdom from the wise bear Winnie the Pooh. Where do we learn to be a friend? Who shows us the way? Personally, I learned about friendship in the Hundred Acre Woods when I was young; and I can still find wisdom in the words of Pooh Bear and friends. I bet you can too. While I could go on and on about the wisdom found in Winnie-the-Pooh I decided, in the spirit of the International Day of Friendship, to find out what literary friendships stand out to my fellow OverDrivers. Here is what I learned…

My first thought of best friends in books are always Anne Shirley and Diana Barry from Anne of Green Gables. Anne is an outspoken character who always has a lot of love to give, and Diana is not quite as much of a spitfire as Anne, but they are kindred spirits. “I solemnly swear to be faithful to my bosom friend, Diana Barry, as long as the sun and moon shall endure.” -L.M. Montgomery
–Hannah Monson, Content Specialist 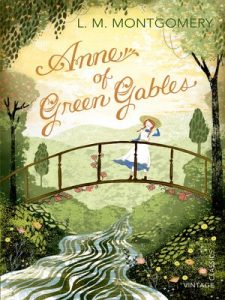 As a mother to two daughters, and a sister myself, I believe some of the greatest friendships stem from sisterhood. One of the best examples of this relationship is Jane and Elizabeth Bennet from Pride and Prejudice by Jane Austen. While they have two different personalities, these two are each other’s confidants, supporters, and best friends. They support one another throughout the novel’s events (good and bad, big and small), particularly when Elizabeth is quick defend her sister and put Darcy in his place when she learns he and Caroline are the reason Bingley broke things off with Jane. At the end of Pride and Prejudice we learn “the darling wish of [Bingley’s] sisters was then gratified; he bought an estate in a neighbouring country to Derbyshire, and Jane and Elizabeth, in addition to every source of happiness, were within thirty-miles of each other.” I imagine after the events of the novel the sister’s relationship only grew stronger as the navigated through marriage and eventual motherhood.
–Andrea Sieracki, Product Support Specialist 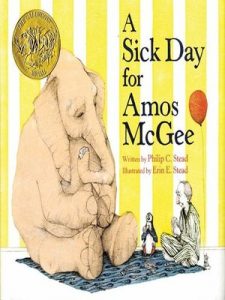 “I would like to put forward A Sick Day for Amos McGee by Philip C. Stead for consideration in your blog post. Not only do friends of all shape, size, and species come to Amos’s bedside, but the gentle yet striking illustrations draw readers of all ages into its pages. My three-year-old and I heartily recommend it as a beautiful and timeless tale of friendship.”
–Erica Tucker, Product Support Manager

Kids Lit is full of iconic friendships: Wilbur & Charlotte, Harry, Ron & Hermione, Meg & Calvin… My all-time favorite literary friendship occurs in the Printz winning novel Looking for Alaska by John Green. Prep school roommates “Pudge” and “The Colonel” basically become as close as brothers in the coming of age novel set on a small campus. Maybe because I went to Green’s alma mater and had similar friendships I have always loved the dialogue, banter and sometimes brutal honesty of their friendship.
–Sarah Wilsman, Content Specialist 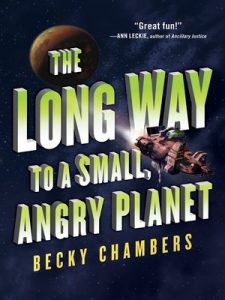 I love how Becky Chambers wrote friendships in The Long Way to a Small, Angry Planet. Unlike most of the science fiction I’ve read, this book’s plot comes second to its character development. As the novel unfolds, the author gives glimpses into each character’s past; we see how backgrounds inform present decisions and how friendships impact the trajectory of our lives. I really enjoy how Chambers allows me to me just sit with her characters and enjoy their company. As the cast navigates deep space, their most meaningful navigation is that toward found family.
–Tiffany Wincek, Product Liason

In Be Prepared by Vera Brosgol, a young girl torn between two cultures, yet not fully accepted by either, eventually finds solace in her friendship with a fellow outcast, Kira. They meet at overnight camp, where Vera imagines she’ll be embraced by a community of fellow Russian-American immigrant children. Both of them are ostracized and have a miserable time until Vera finds and delivers Kira’s lost guinea pig back to her. The grow close, embracing and celebrating each others’ quirks fully. Their friendship feels like coming home after a long absence. They no longer care about the cruel cliques that rejected them before and feel unstoppable, the two of them against the world.”
–Anna Kogan, Specialist