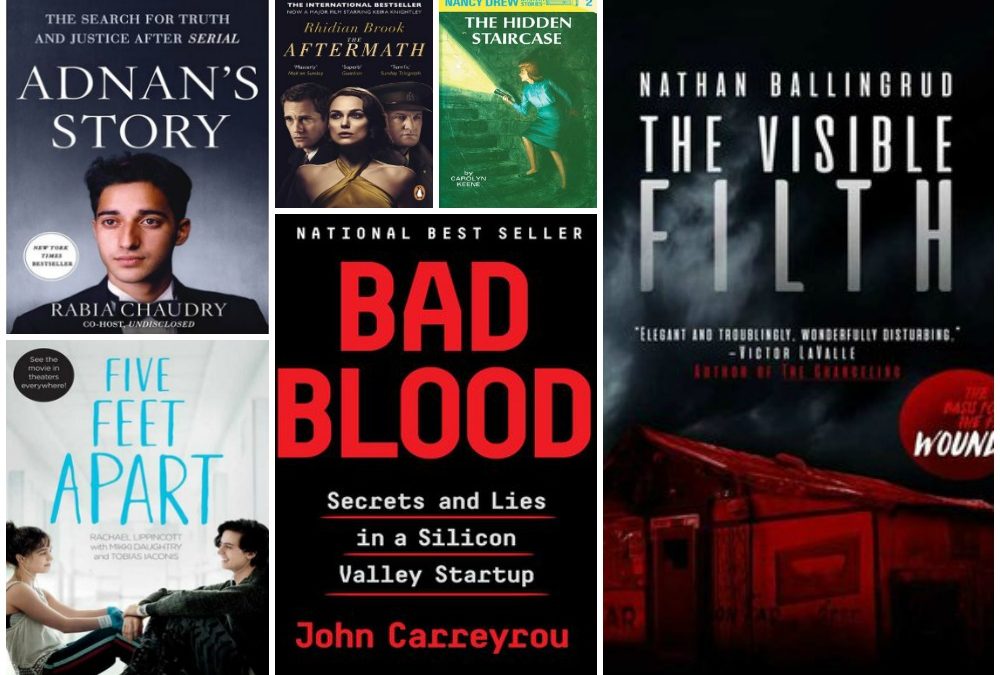 This month, movies and television shows based on books come in like a lion. Between HBO documentaries, WW II historical fiction, and beloved young adult novels (Kleenex optional), there’s something for everyone. So pop some popcorn and pull up a comfy chair with some page-to-screen recommendations. 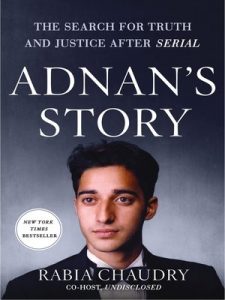 Over the weekend, HBO launched a new docuseries called The Case Against Adnan Syed which examines the story behind the first season of podcast Serial. Adnan’s Story, written by Syed family friend and attorney Rabia Chaudry, digs in deeper to the death of Hae Min Lee and sheds new light on the case. (HBO) 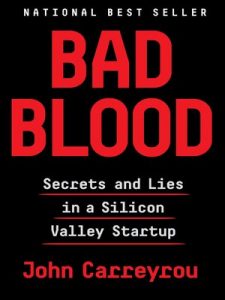 Later this month, HBO also has a new documentary called The Inventor that is all about Elizabeth Holmes, founder of healthcare company. John Carreyrou’s non-fiction book Bad Blood traces the rise and fall of the notorious start-up. (HBO, March 18) 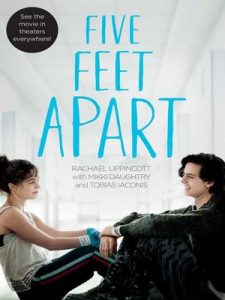 For fans of John Green, Five Feet Apart tells the story of two teens falling in love. There’s just one problem: health complications mean they can’t get within five feet of each other. In a relationship where you can’t even touch, how much are you willing to risk for love? (Theaters, March 14) 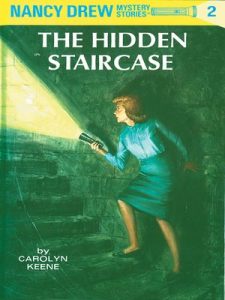 NANCY DREW AND THE HIDDEN STAIRCASE by Caroline Keene

Keene’s classic series gets new life (and new technology!) thanks to a film adaptation starring Sophia Lillis. Perfect for Women’s History Month, Nancy Drew will appeal to a new generation of young readers, along with their mothers and grandmothers who grew up with the fun and feisty detective. (Theaters, March 15) 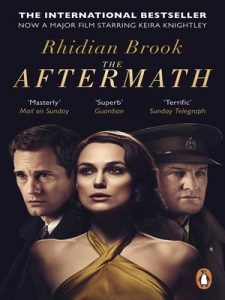 THE AFTERMATH by Rhidian Brook

World War II fiction is at its peak, but what happens when the war is over? In this historical fiction novel, Brook examines what happens in the lives of men and women after World War II when a British colonel and his wife must share a home with a German widower. (Theaters, March 15) 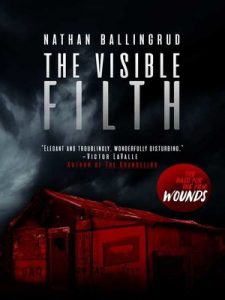 THE VISIBLE FILTH by Nathan Ballingrud

Horror fans only need apply for this collection of short stories by Nathan Ballingrud. The adaptation, which is titled Wounds, tells the story of a bartender who picks up a phone left behind at his bar and then things start getting weird. (Theaters, March 29)

See our full list of books becoming movies in 2019!