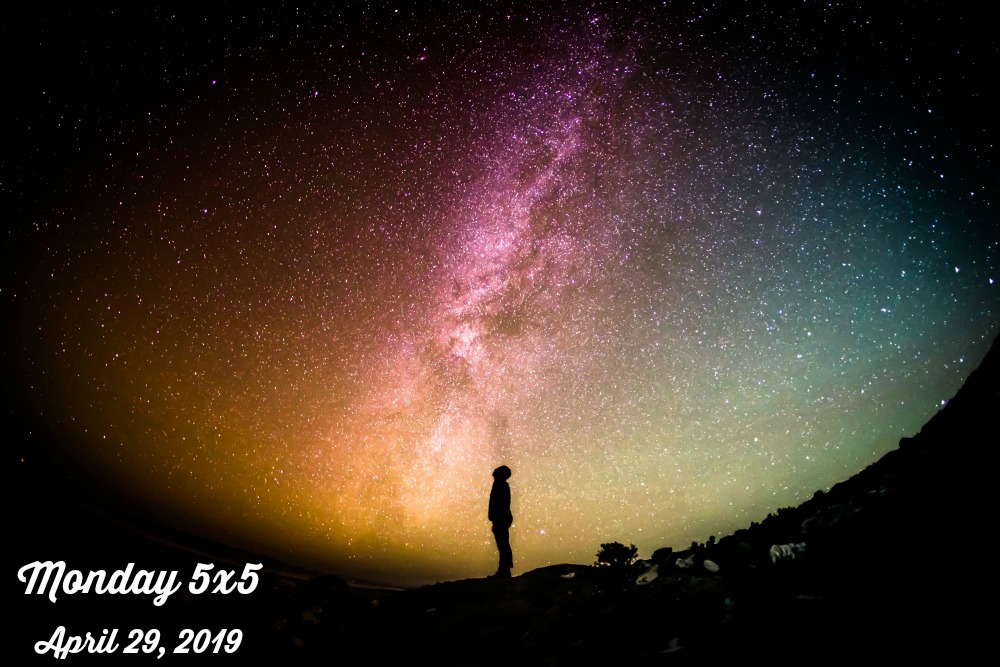 The Paris Review has an interview with the scientists who photographed the black hole, including what they like to read
Unsurprisingly, it’s a lot of science fiction.

Wired delves into the strange new lives of America’s Grandest Movie Palaces
Anyone who attended Bowling Green State University prior to 2005 probably saw at least one film at the Cla-Zel, a movie house that originally opened in the 1920s. Along with the standard college town staple that is midnight Saturday showings of Rocky Horror Picture Show, I also attended a midnight screening of Harry Potter and the Chamber of Secrets there with my college roommate. Oh, sure, while perhaps not as grand as some of the theatres in this article, it still had an opulent feel all on its own and was a unique alternative to the usual multiplex at the mall (or the “Small” as the Woodland Mall was affectionately known).

Doing it for the ‘gram.

LitHub has a cheat sheet for how to write a book in ten days
And I thought attempting to write 50,000 words during NaNoWriMo was daunting.

CNN on the recently discovered sequel to A Clockwork Orange
The headline is a little click-baity because it’s not really a sequel to A Clockwork Orange but, instead, is more of a follow-up. It’s a non-fiction piece called The Clockwork Condition in which author Anthony Burgess shares his “philosophical thoughts on the human condition,” specifically in response to the the moral outcry that came about after the film adaptation was released. It’s not a finished work, so it will be interesting to see if anyone decides to publish the incomplete manuscript.