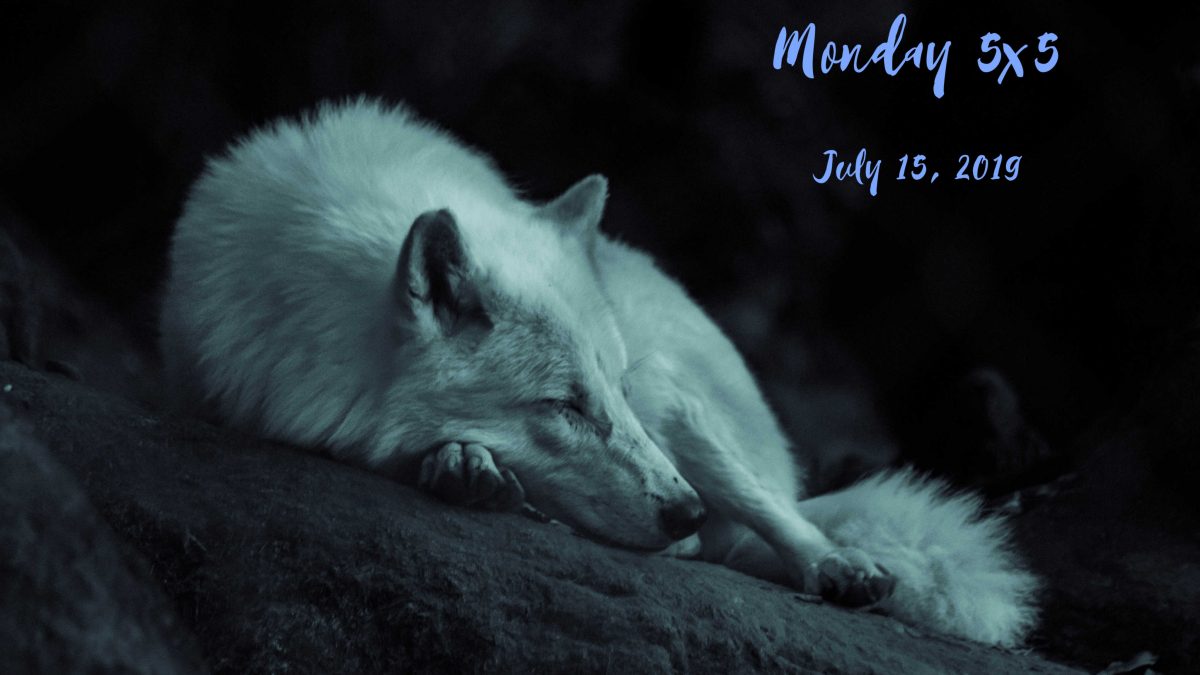 Over on Tor, the Jack London novel that influenced a century of dystopian fiction

Okay, well, apparently the author behind The Call of the Wild and White Fang wrote a dystopian novel called Iron Heel. So there’s your fun fact for today.

From the Guardian, a ‘book ripper’ is on a vandalism spree in a seaside town
A literary vandal is stalking the streets of Herne Bay in Kent, ripping pages in half in dozens of books in a charity shop and library before replacing them on the shelves. Ryan Campbell, the chief executive of the charity Demelza, which runs a bookshop on Mortimer Street, told the Guardian that since April, around 100 books in the shop have had their pages torn in half horizontally before being reshelved.

“We think it’s been going on for a few months but it’s hard to tell – if you find a ripped book in a secondhand shop you don’t think too much about it, so it’s taken us a while to piece it together. But whatever this person has been doing has been escalating,” said Campbell. “I’m trying not to be too Sherlock Holmes about it, but if there’s such a thing as a quite distinctive rip, well, he or she rips the page in half horizontally and sometimes removes half the page.”

Publishers Weekly on the libraries planning to boycott Blackstone, citing the new embargo
I’m reserving personal comments on this one, but feel you should familiarize yourself with it all the same.

Also from Tor, George R.R. Martin’s theater full of signed science fiction & fantasy books that are up for grabs
Okay, well, who else thinks they need to start planning a trip to Santa Fe?

BookRiot on why authors don’t have control over the covers of their books
Can confirm. Cover business is tricky. It’s a marketing tool, right, so you want to make sure it speaks to the audience and sends the right message because despite what we say, we live in a world in which we do, in fact, judge books by their covers. So, it’s unfortunate when the content of a book is judged by its cover. But, I mean, how else are you supposed to judge it and decide to pick it up?