Home > Schools > On the road with OverDrive Education 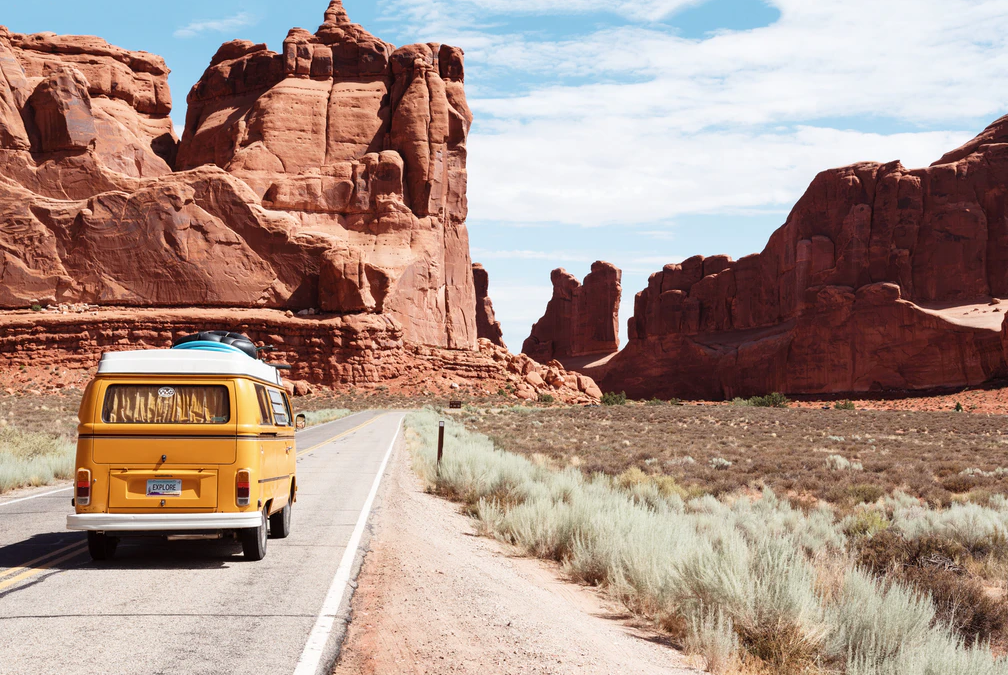 On the road with OverDrive Education

OverDrive strives to create “a world enlightened by reading,” and what better way to accomplish this than to meet our partners to discuss current trends in reading and edtech? One of the attributes that makes OverDrive stand out is how much we care about our partners. Whenever we can, OverDrive goes out to meet partners in their home state. This year’s no different. Which event will we see you at? Here’s a list of where we’re headed, through December 2019:

Learn more by visiting our Upcoming Events for Schools.