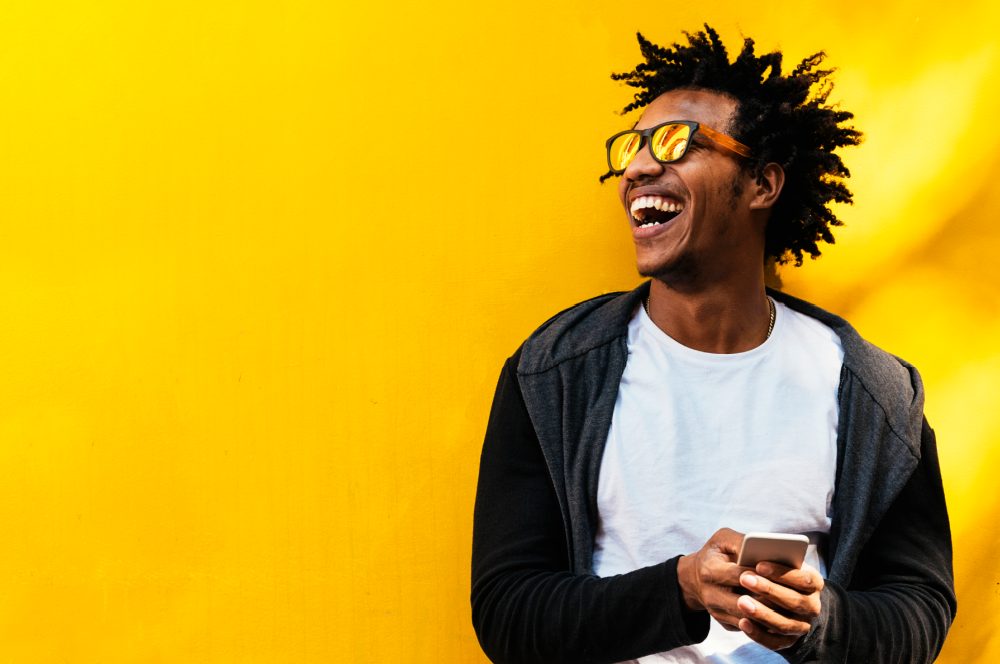 2020 saw a record number of readers turn to their public libraries’ digital collections of ebooks and audiobooks, seeking information and entertainment they could enjoy safely at home. These new library patrons, and the millions more who have used OverDrive and Libby for years, led to a record 102 library systems surpassing one million digital checkouts globally. This includes 29 library systems hitting this milestone for the first time. In total, a remarkable 430 million digital books were borrowed globally across all OverDrive platforms.

Readers around the world discovered, rediscovered, and strengthened their relationship with libraries as a way to stay connected to their community while safely entertaining themselves and family. Reading has always been a form of escapism and one readers have continued to seek out during the COVID-19 pandemic. Community and global reading programs helped readers safely engage in conversations. Libraries (and schools) around the world consistently promoted their digital collections and online events as an essential way to access books both for enjoyment and education.

In addition to a worldwide record-setting year, there were also three library systems who surpassed seven million checkouts individually, a number previously unreached. In fact, Toronto Public Library became the first library ever to hit eight million checkouts in a calendar year. Below you can see the complete list of library systems who joined the million circulation club in 2020.