Home > Schools > The literary villains we love to hate 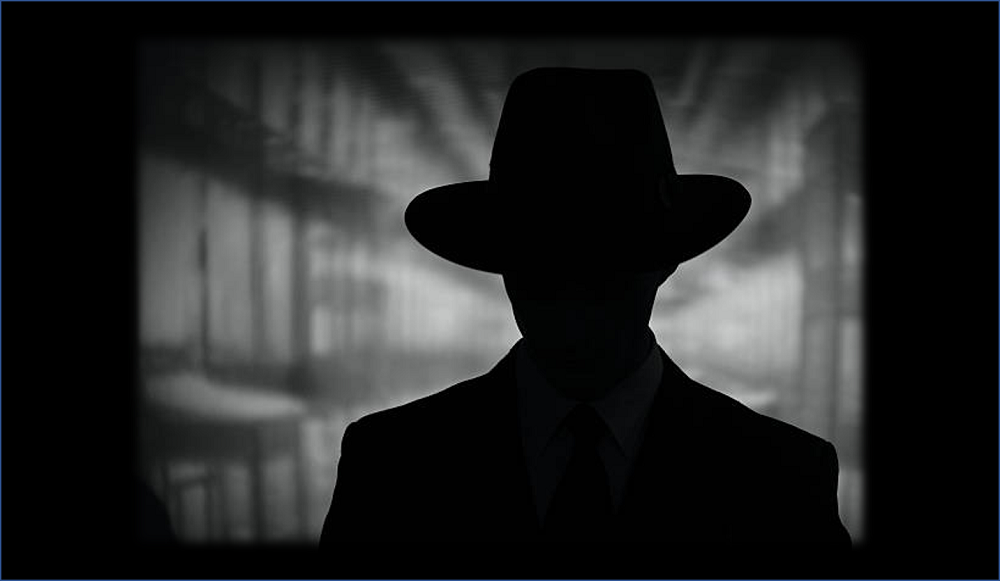 The literary villains we love to hate

In every great story, there’s a hero and there’s a villain. Sometimes, they aren’t people, but concepts. Sometimes, there’s more than one. I love the quest motif – our hero or heroine working toward an often noble goal, challenged along the way by a nefarious figure (an all-seeing-eye, a disgraced wizard, the devil himself…) off in the distance.

Chances are, as much as you could wax poetic about that hero or heroine that had you white-knuckling your pages or your e-reader, you didn’t forget the villain. Because we love to hate a villain. Sometimes, we even love them.

I reached out to Team OverDrive for their favorite literary villains and there were no lies detected in their responses. The Darkling – The Grisha Trilogy, by Leigh Bardugo

“The best thing about loving and hating the Darkling (a.k.a. Aleksander) is that he is a PERFECT foil for the heroine, because his character shows how evil truly works (it’s not black and white). He tempts Alina to do ‘bad’ things all throughout the series, yes – but he unwaveringly encourages her to be herself, and her best self, at all times. He does everything in his power to force her to be the hero, despite his desperate simultaneous wish that she will take all that power and join him instead. And his ‘evil cause’, unerringly and faithfully, is ALWAYS, ALWAYS, ALWAYS to make Ravka a better place for all Grisha. Real villains always have a motivation that they see as noble and just. Aleksander is the perfect example.”

“Maybe not the worst in all of literature, but Goodwife Cruff in “The Witch of Blackbird Pond” by Elizabeth George Speare. She is cruel, a terrible mother and accuses our heroine Kit of witchcraft. An evil, intolerant Puritan. Maybe a product of her time (the late 1600s), but still…” 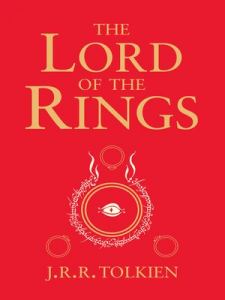 Saruman the Wise – The Lord of the Rings series, by J. R. R. Tolkien

“Saruman was one of five Maiar sent to Middle Earth to guide and protect, and was the first of the five to depart for Middle Earth. Saruman’s descent into darkness stems from his jealousy of Gandalf, who was arguably the mightiest and most loved of the Maiar, which conflicted with Saruman’s view of himself in the hierarchy. So, when Galadriel formed the White Council and selected Gandalf as their leader (who refused), Saruman was selected as his replacement. This led to resentment and jealousy, as Saruman viewed himself as the leader and Gandalf’s better. We learn in “The Silmarillion” that his pride and desire for mastery had ‘grown great’.

So very early on in the history of Middle Earth, we can see how Saruman’s desire for mastery, knowledge and to be seen as ‘first among equals’ leads to his eventual fall into darkness. I think the character development is relatable, because it’s a slow turn from lightness to darkness in the pursuit of knowledge and power. Even though his desire to defeat the Dark Lord Sauron was noble, it becomes a question of the ends justifying the means, and whether you’re trading one evil tyrant for another. By the time the Ring enters the story, Saruman is already corrupted, which is why most people usually see him as evil from the start.” 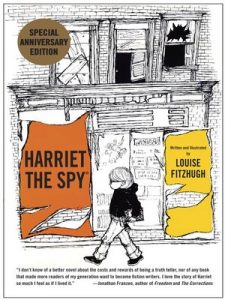 “I know she is technically the protagonist, but in any of her classmates’ eyes, that girl would 100 percent be the villain of the story. Can you imagine finding out that someone had written really mean things about you and all of your friends? I wouldn’t take it well either! I don’t hate her though, she is just a complicated little soul and figures it all out.” 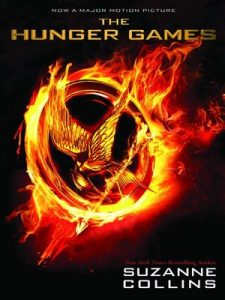 “Snow is pretty much the personification of the corruption of the system, living high off the suffering of others. Enough said.” 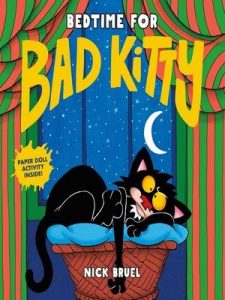 “Maybe not your typical villain, but Bad Kitty can really wreak havoc. Holding an uncanny resemblance to our own bad kitty, my kindergartener and I have enjoyed every moment of Bad Kitty’s antics, including her demolition of the Thanksgiving table in an attempt to eat all the turkey and going berserk at bedtime instead of brushing her teeth.”

“SHE PREYS ON PUPPIES.”

Now it’s my turn. I thought about this for a long time, and while he’s not the most evil, he’s definitely someone I loved to hate – until, like Jude, I just loved him… 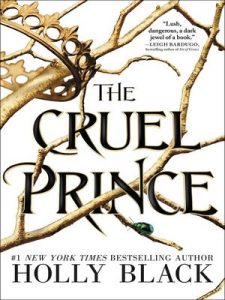 Prince Cardan – Folk of the Air series, by Holly Black

He’s a selfish, petty, spoiled and cruel prince. He torments Jude, preying on her insecurities as one of the few humans in Faerie. He laughs at her embarrassments, always catching her at her worst. He’s wicked and beautiful and he knows that you know it. He’s got the largest ego in any room. His immaturity is inexcusable considering he’s been alive for centuries. But the worst part about Cardan is that even when he’s cruel – the cruelest in the kingdom – you can’t help but root for him. You love the monster and the man, the cruelest trick of all.

Who’d we miss? Let us know!