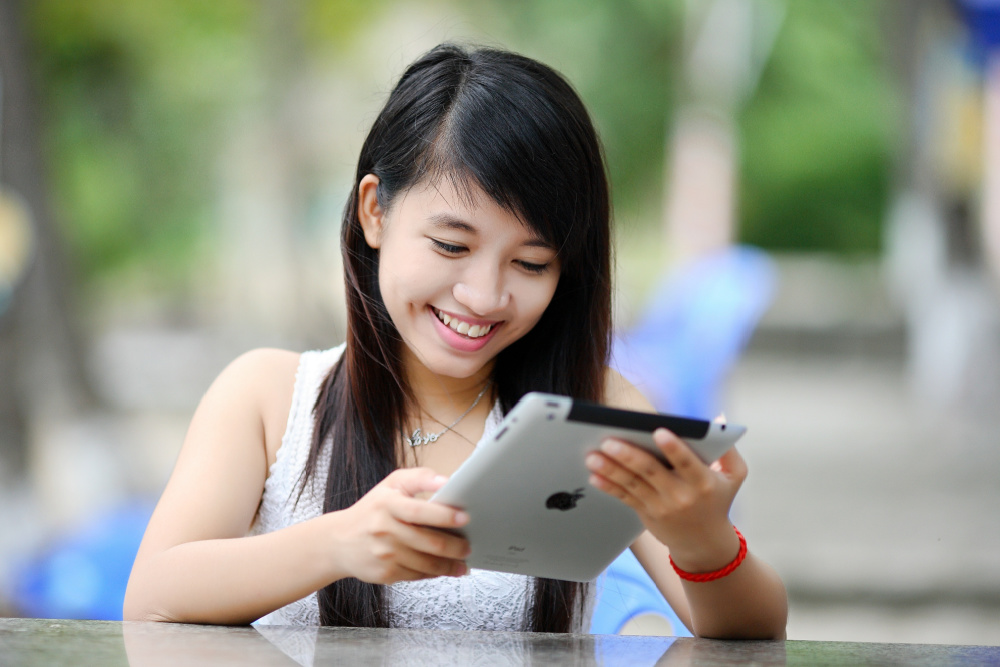 Visit Marketplace today to save on Japanese language titles! Be sure to also shop our End of Year sale to save up to 50% on thousands of titles, including comics & manga for kids and teens.

Around the globe, the end of the year means gatherings with family and friends, holiday dishes and time to relax.

In Japan, New Year (Shogatsu or Oshogatsu お正月) is the most important time of the year. December is known as Shiwasu (師走) or “masters/teachers run” because it’s a busy time of year where everyone is so busy that they’re running to get things done.

This time of year is filled with traditions and customs. To show their appreciation, people give gifts or oseibo (お歳暮) such as food and gift certificates to managers, customers and teachers. End-of-year office parties called bonenkai (忘年会) are held before companies close the last week of the year and the first week of the new year.

Before January 1st, people deep clean their homes. Oosouji (大掃除) means “the big cleaning,” and symbolizes the elimination of clutter and dirt from the passing year to start the Japanese New Year with a clean slate and in a good emotional state. Once cleaned, the house is adorned with decorations. Kado matsu (門松), set up on both sides of the front entrance, are made of pine, which represents longevity, and three bamboo stalks, representing prosperity.

New Year’s Eve and New Year’s Day is normally spent with family, similar to American Thanksgiving or Christmas. There are many dishes prepared and consumed. Japanese New Year traditional foods are known as osechi ryori (おせち料理) or osechi (おせち) for short, and several dishes have symbolic meanings for health and prosperity.

New Year’s is celebrated the first three days of January. Businesses shut down and families usually visit their hometowns. Many meals are prepared and eaten, children receive otoshidama (お年玉), a small envelope with money from their parents or relatives, and there are visits to shrines and temples to pray for good luck and happiness in the new year.

The end of the year and new year is a great time to enjoy thousands of Japanese-language books for native and new-to-the-language learners. Readers can escape inside the pages of a novel, learn a new hobby or hone their language skills.

For cooks and culinary enthusiasts, there’s 笠原将弘の和食道場 (“Masahiro Kasahara’s Japanese Food Dojo”), a Japanese book that shows you simple ways of cooking Japanese food. This cookbook puts the reader at ease with easy-to-follow instructions on how to make delicious dishes.

For young readers and beginning Japanese-language learners, The Yellow Bird Project series is a wonderful set of bilingual storybooks in Japanese and English. Children will enjoy the classic fairy tales and fables while language learners can sharpen their bilingual skills.