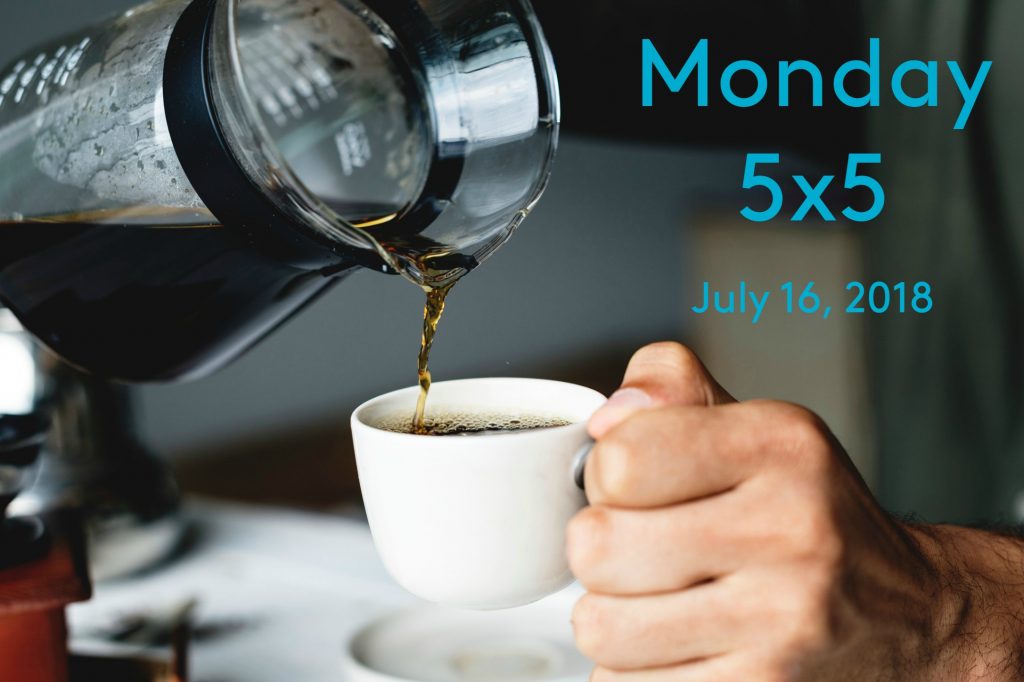 Your long-read comes from Wired, an oral history of Facebook’s wild early days
Fascinating. Just fascinating. Also, not for nothing, but I love reading oral histories (even ones like this where, if I’m reading the author’s note correctly at the end, also pulls quotes from various interviews and such). I would honestly read an oral history about Can we have more oral histories please? Kthnx.

From the AV Club, Mark Z. Danielewski’s script for a House of Leaves TV pilot is just as bewildering and fascinating at the book
I read House of Leaves for the first time the summer before I went to college, at the recommendation of a friend. I’ve read it several times in the past two decades since that first read and every time I find something new, or my perception of the events has shifted ever so slightly. I don’t even care if this is real or ever comes to fruition, just reading the script is incredible. HE EVEN MADE THE WORD “HOUSE” BLUE THROUGHOUT THE ENTIRE SCRIPT.

SlashFilm looks back at the 1979 novel that inspired Die Hard
TIL Die Hard was based on a book.

The Mary Sue on why complicit femininity is the most insidious villain in The Handmaid’s Tale
Yes. 100000000000000000% yes. Admittedly, at this point, two seasons in, Hulu’s adaptation of The Handmaid’s Tale is not exactly enjoyable entertainment and yet I continue to watch. While watching, I get mad at the Commander and Serena, sure. But Aunt Lydia makes me all kinds of rage and I have been known to yell at at the scream, multiple times during a single episode, “Eff you, Aunt Lydia.”

Two-For-One: At the beginning of the week there was Handmaid’s Tale wine. Then there wasn’t.
Regardless, remember that alcohol can act as an accelerant when we finally decide to burn the patriarchy down.

This week’s title recommendations are Baby Teeth by Zoje Stage and The Family Tabor by Cherise Wolas. I don’t know about you, but these both sound really fantastic and my poor To Be Read pile is getting out of control.