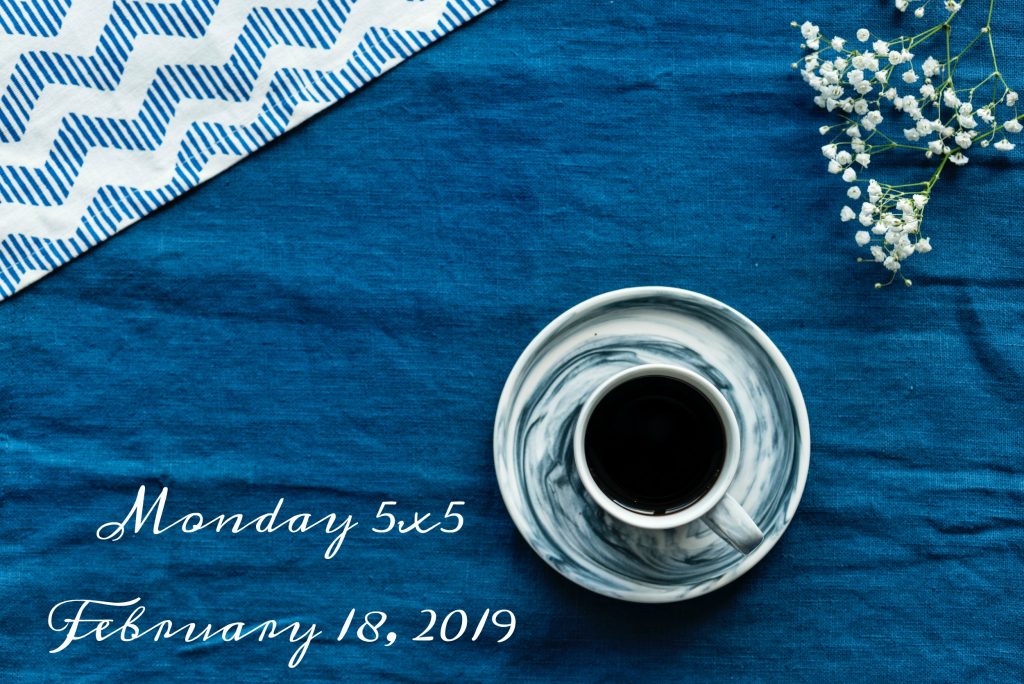 From the Washingtonion, The Handmaid’s Tale is filming on the National Mall (with photos)
EVERYTHING’S FINE. THESE PHOTOS AREN’T TERRIFYING OR ANYTHING. (Honestly, I have so many questions about what is happening in this scene, starting with the fact that DC looks like, well, DC. I mean sure, they can do some editing magic and all but so.many.questions. We shall circle back to this 5×5 sometime after Season 3 premieres.)

Hulu to adapt Leonardo DiCaprio and Martin Scorcese’s Devil in the White City series
Everyone say it with me: FINALLY. The book by Erik Larson is a must-read and one of my absolute favorite non-fiction titles ever. An adaptation has been in development hell for well over a decade, and, well, I suppose still is at this point but at least there is a light at the end of the tunnel.

CrimeReads asks if a museum about the KGB should be this much fun
A museum. About the KGB. I’ve gone through the Spy Museum in DC and found it to be both entertaining and informative, but there is something that feels different about something like this, dedicated to the KGB. I mean, the KGB are, y’know, the bad guys. (Which, well, as someone who is quite open about her love for fictional villains, it’s perhaps not surprising how much I want to go to this.)

Bustle on the librarian who scoured the New York Times Library’s archives in search of the most romantic newspaper personal ads
Everything about this is amazing. I especially want to know about the woman with the red hair who was looking for a guy interested in taxidermy and stamp collection. I can only hope Cynthia M. found her companion.

Finally, Nintendo will be launching an updated version of Link’s Awakening for the Switch
[insert heart eye emoji] I didn’t grow up with video games (thanks, Mom) but one of my college roommates did and Zelda was a particular favorite. When I was a fully independent adult, I bought myself a Wii and Twilight Princess. Now, with the Switch and older systems I can play all of the Legend of Zelda games and I’m in the middle of, like, five of them right now, so what’s another one to add to the list?