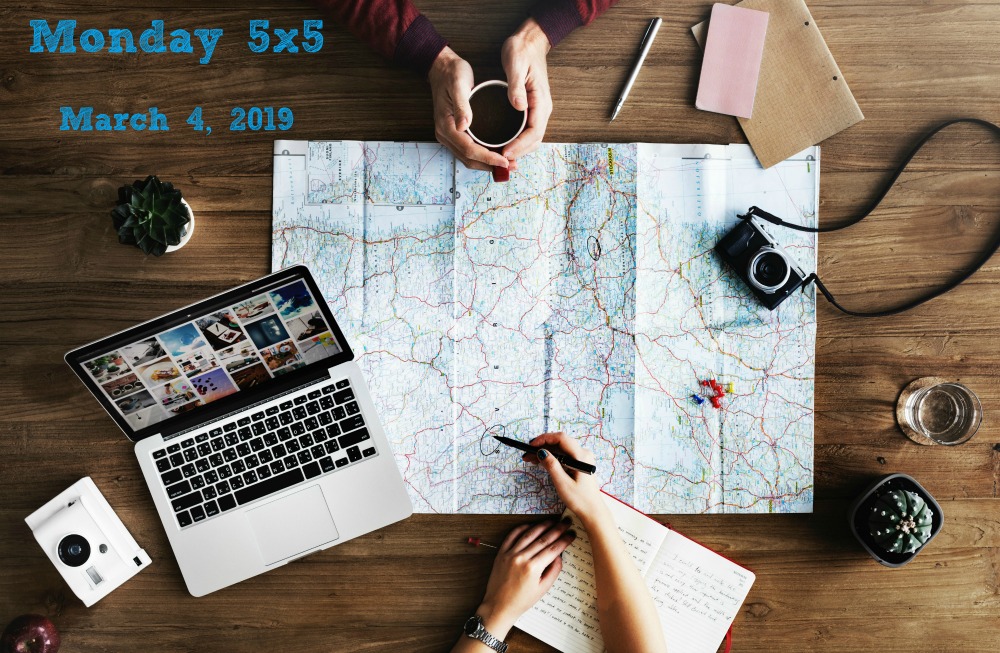 Lapham’s Quarterly and the geography of the Odyssey
I love the idea that there are people over the centuries who have decided to try and discover the journey Odysseus took. Who among us didn’t have to read Homer’s epic poem at some point in their education. It’s the stuff of legend, literally. Cyclops. Sirens. The story is so timeless, it’s been adapted several times over with a new re imagining every time, from the streets of Dublin in Ulysses to post-Civil War south in Cold Mountain.

Speaking of retellings, Bustle explains why Jane Austen’s stories translate so well across cultures
In the writing world, there are some that argue all stories and books pull from the same limited number of plots (of course, what that number is depends on who you are asking). Odysseus’s story is a pretty basic quest while Pride & Prejudice is your typical boy meets girl. Boy and girl hate each other. Then boy and girl love each other. Now, on the one hand, having a limited number of plots seems, well, limiting. But if Jane Austen is any example that is completely false. If anything, working from a very basic plot means you can dress it up however you’d like. It’s more of a framework. An outline, really, and any writer can take it from there.

LitHub has ranked the 50 greatest literary TV adaptions
DISCUSS. Personally, I’m happy with where some of my favorite shows have ranked and it added more to my TBW (to be watched) list. For instance, in all the buzz of The Handmaid’s Tale, I completely forgot about the adaptation of Alias Grace.

LitHub presents 5 reasons a writer should move to Cleveland
Reason #6) Cleveland is just awesome, as our library friends from both ACRL and SLA will learn in the coming months for their respective conferences.