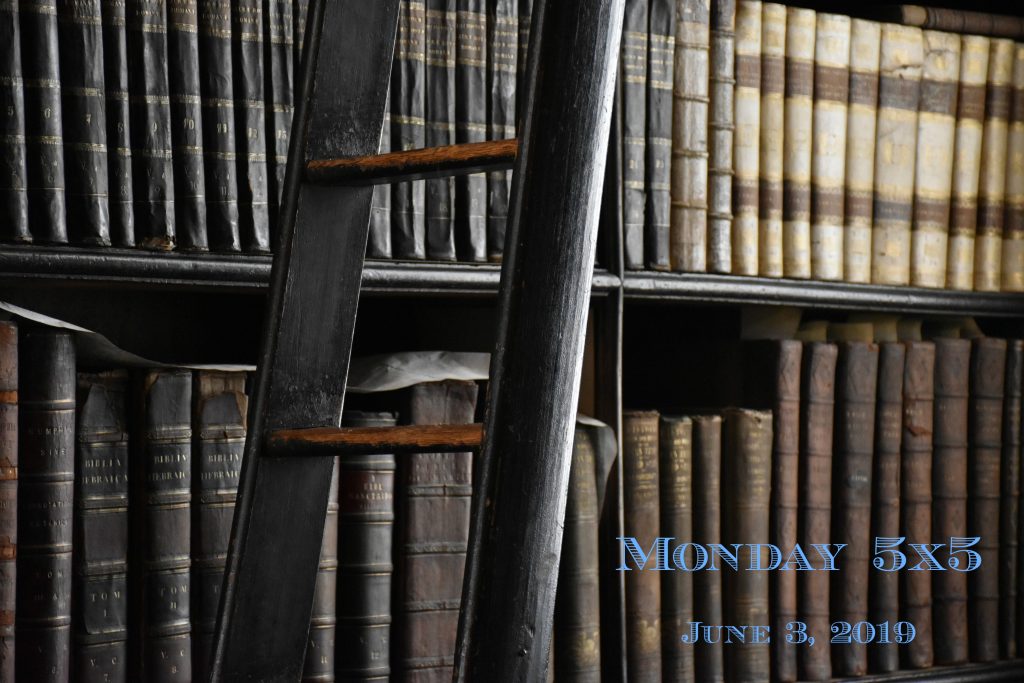 Over on Esquire, the secret oral history of Bennington College
Ah, Bennington. An exclusive liberal arts college in Vermont, Bennington lays claim to significant literary graduates including Bret Easton Ellis and Donna Tartt, both of whom fictionalized the college in various works. (Tartt, notably, in The Secret History which will forever remain in my Top 5 Books Of All Time.) In fact, the one downside to this oral history (which, as has been established in previous 5x5s, are one of my favorite things) is the lack of contemporary quotes from the notoriously private Tartt. I know she eschews the media but it’s a rather glaring omission. I mean, without Tartt this reads a little like a bunch of guys sitting around talking about that one girl from their college classes they didn’t like who went on to win the Pulitzer Prize. (Speaking of, trailer for The Goldfinch also dropped last week.)

The Washington Post on how one Dr. Seuss book became the go-to graduation gift
Raise your hand if you received at least one copy of “Oh the Places You Will Go” upon graduation.

From Library Journal: University of Pittsburgh acquires Romero collection with plans to start a horror studies center
My senior year of college, a friend and I went to the local theater to see a midnight showing of the Texas Chainsaw Massacre and then we went back to her place to watch Night of the Living Dead and, well, basically I then went back to my apartment, turned on all of the lights, and dyed my hair at 3 in the morning because I was too terrified to sleep. Night of the Living Dead, and all of Romero’s films, are masterpieces and I just love everything about this. Pop culture-related libraries are one of my most favorite things and the idea of horror studies makes me so happy.

Have $20,000 sitting around? You could own a handwritten poem by John Lennon
What’s the over-under on at least one of these ending up in the Rock & Roll Hall of Fame?

Finally, eight kids broke the 2019 National Spelling Bee
I haven’t liked participating spelling bees since I was in 4th grade and couldn’t remember if vacuum had one “u” or two, but I do love me the Scripps National Spelling Bee. But if you think one kid spelling their way to victory is impressive, imagine eight kids who know the dictionary so well the judges decided to declare a final round and every single kid who spelled their word correctly was named a co-champion. And then, all eight of them did it.