At a ceremony in Washington, D.C. today, the U.S. Department of Commerce presented the 2021 President’s “E” Award for Exports to OverDrive. OverDrive was chosen for their significant sustained global growth and demonstrated excellence in exporting for at least four years to a wide range of international markets. This award was created in 1961 by Executive Order of President John F. Kennedy and is the highest recognition any U.S. entity can receive for making a significant contribution to the expansion of U.S. exports. 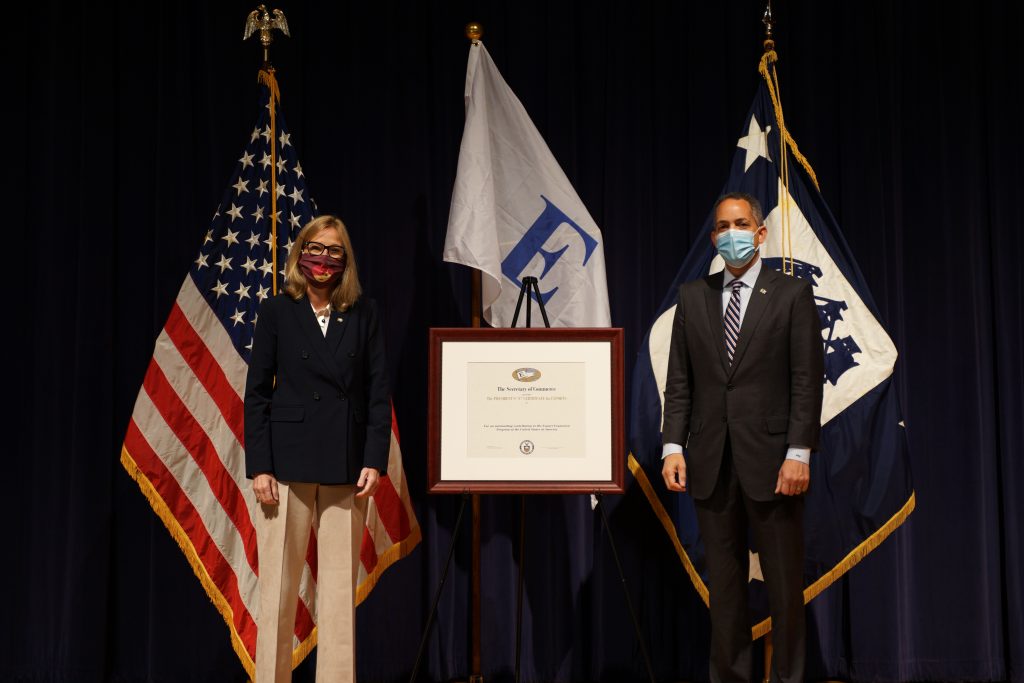 “OverDrive has demonstrated a sustained commitment to export expansion,” stated Secretary of Commerce Gina Raimondo, announcing the company’s selection. “The ‘E’ Awards Committee was very impressed with OverDrive’s documented expansion to more than 80 international markets. The company’s growth in employment attributed to the increase of exports was also particularly notable. OverDrive’s achievements have undoubtedly contributed to national export expansion efforts that support the U.S. economy and create American jobs.”

OverDrive brings literature and reading through ebooks, audiobooks and other digital media to a worldwide audience by serving more than 73,000 public, academic and corporate libraries and schools in 88 countries. The company’s exporting strategy enables U.S. authors and publishers to open and sell into an expanding international network of public, government and corporate institutions. OverDrive has distribution rights with thousands of American publishers and authors to promote and sell their works domestically and globally, including Penguin Random House, HarperCollins, Simon & Schuster, Hachette Book Group, Macmillan, Scholastic, John Wiley & Sons and Sourcebooks. The company’s international expansion bolsters job creation in the U.S. and abroad, and it is managed through its Global Libraries and Education division with offices based in Ohio, the United Kingdom, China and Australia. 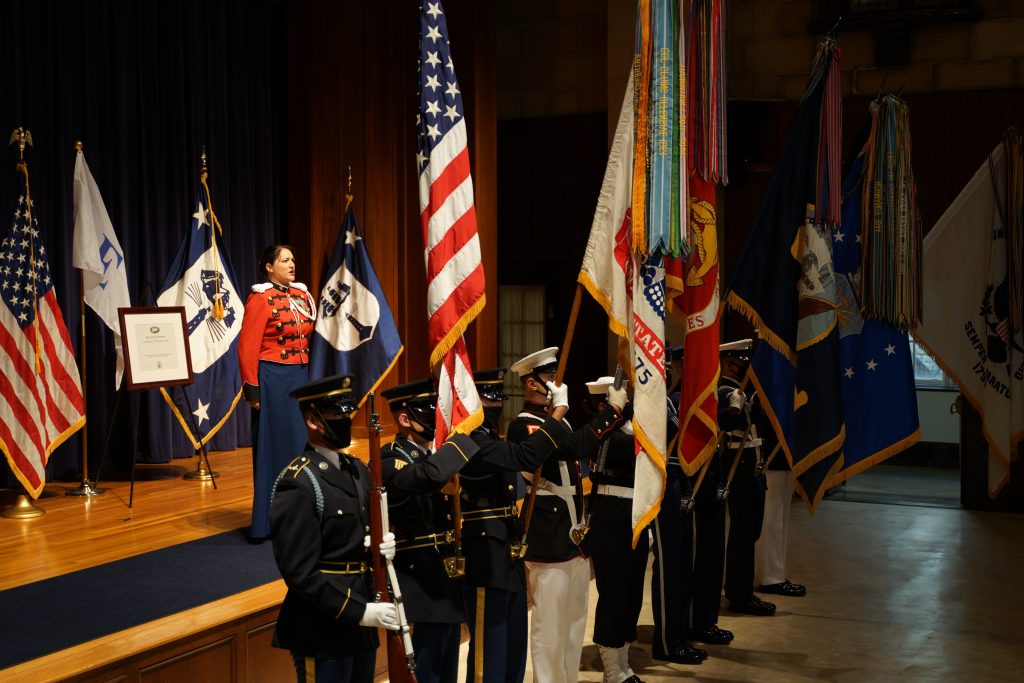 “We’re honored to be one of only 17 U.S. companies receiving this prestigious award,” said Claudia Weissman, Vice President of Global Libraries and Education at OverDrive. “This award is a testament to the librarians and teachers around the world who work tirelessly to provide access to books and reading in all formats to serve their communities.” 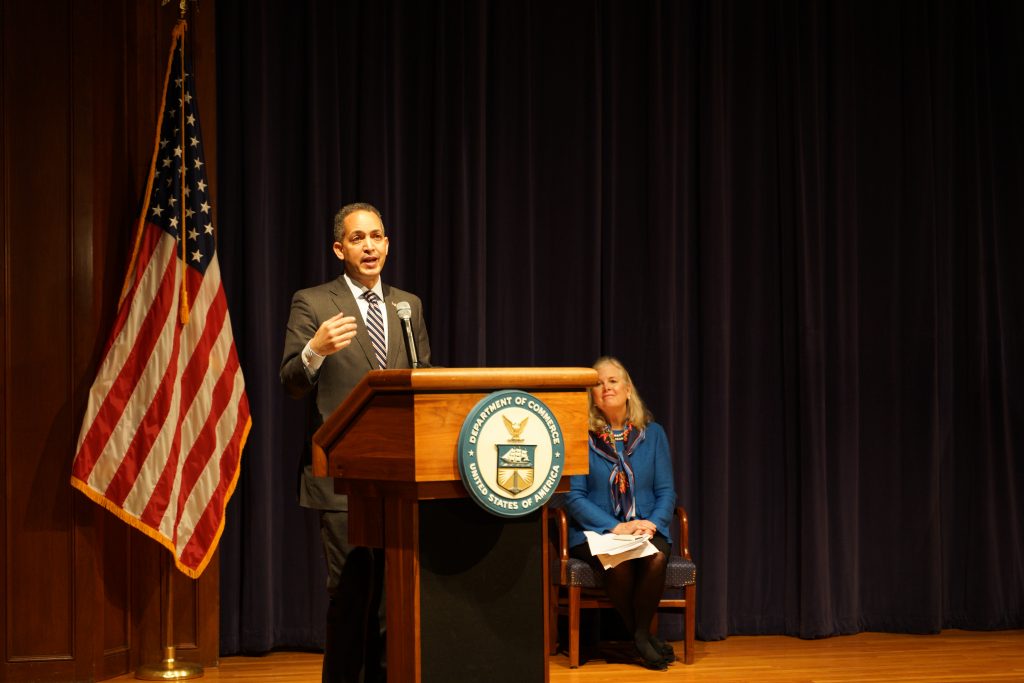 Libraries and schools can select, curate and develop their own collection of ebooks and audiobooks from OverDrive Marketplace, the industry’s largest catalog of millions of titles. The award-winning Libby library reading app and Sora student reading app allow readers to enjoy ebooks, audiobooks and digital magazines in over 100 languages. Recently, OverDrive expanded their streaming video selection for public and academic libraries with the acquisition of Kanopy.

To learn more about the “E” Awards, visit www.export.gov.