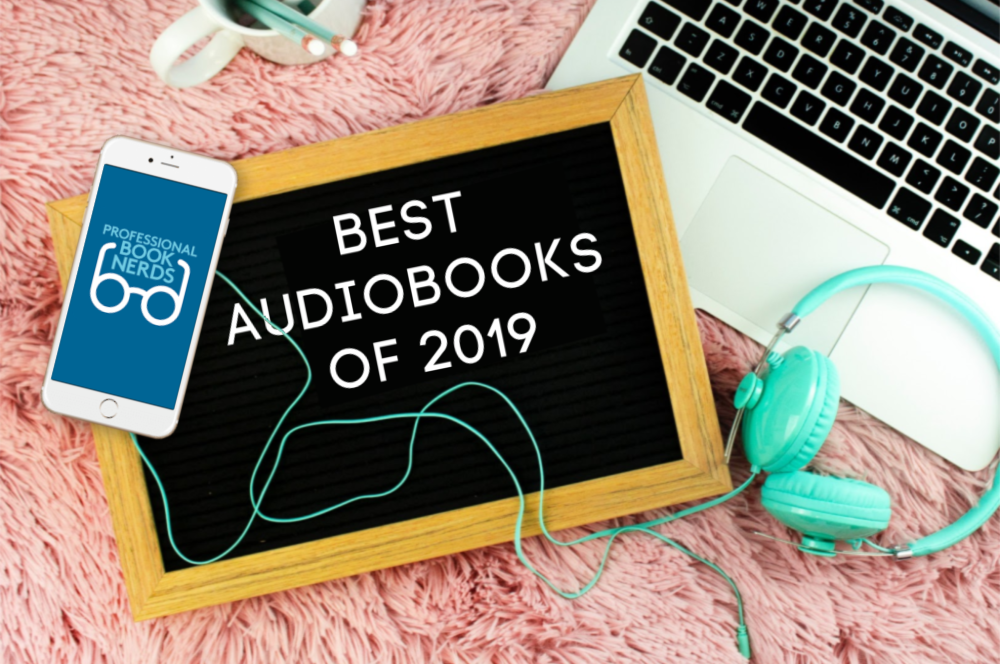 Hear the best audiobooks of 2019 with the Professional Book Nerds

We frequently talk about ebooks here on the blog, but of course, we also all love audiobooks. If you ever visit our Blue Sky Campus in Cleveland, you’ll notice that many of us enjoy lunch or a walk with headphones or earbuds on. Chances are, we are listening to an audiobook!

Audiobooks continue to surge in popularity among readers, and 2019 was the year for some really great audiobooks, from full-cast productions featuring Hollywood legends to long-awaited sequels and stunning debut novels. Recently, Jill and Adam of the Professional Book Nerds were joined by Robin Whitten of Audiofile Magazine to discuss the best audiobooks of 2019. Robin offered some of Audiofile’s favorites, and Adam and Jill shared their picks, as well. You can listen to the episode here to find out more about each title mentioned.

The British Are Coming by Rick Atkinson, narrated by George Newbern

The First Conspiracy by Brad Meltzer, narrated by Scott Brick

The Secret Commonwealth by Philip Pullman, narrated by Michael Sheen

The Aye-Aye and I by Gerald Durrell, narrated by Rupert Degas

A Dream About Lightning Bugs by Ben Folds

Gideon the Ninth by Tamsyn Muir

Magic for Liars by Sarah Gailey, Narrated by Xe Sands

Run Away by Harlan Coben

An American Sunrise by Joy Harjo

Visit Audiofile Magazine to see the full list of 2019 favorites.