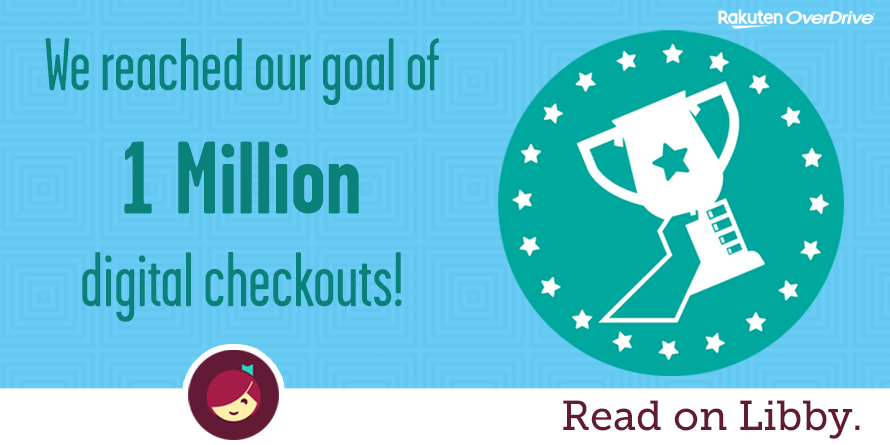 A record number of OverDrive library partners reached the million checkout milestone, leading the way for yet another massive year in digital reading

Digital discovery of authors and books through libraries remains at an all-time high, as more than 70 library systems from around the world saw their communities borrow more than 1 million ebooks and audiobooks this past year. Using the award-winning Libby app and their library’s OverDrive digital websites, these systems led the charge in another incredible year for libraries and digital content. 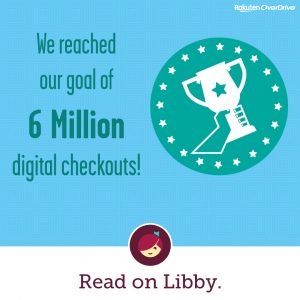