Home > Library > And the Audie goes to… 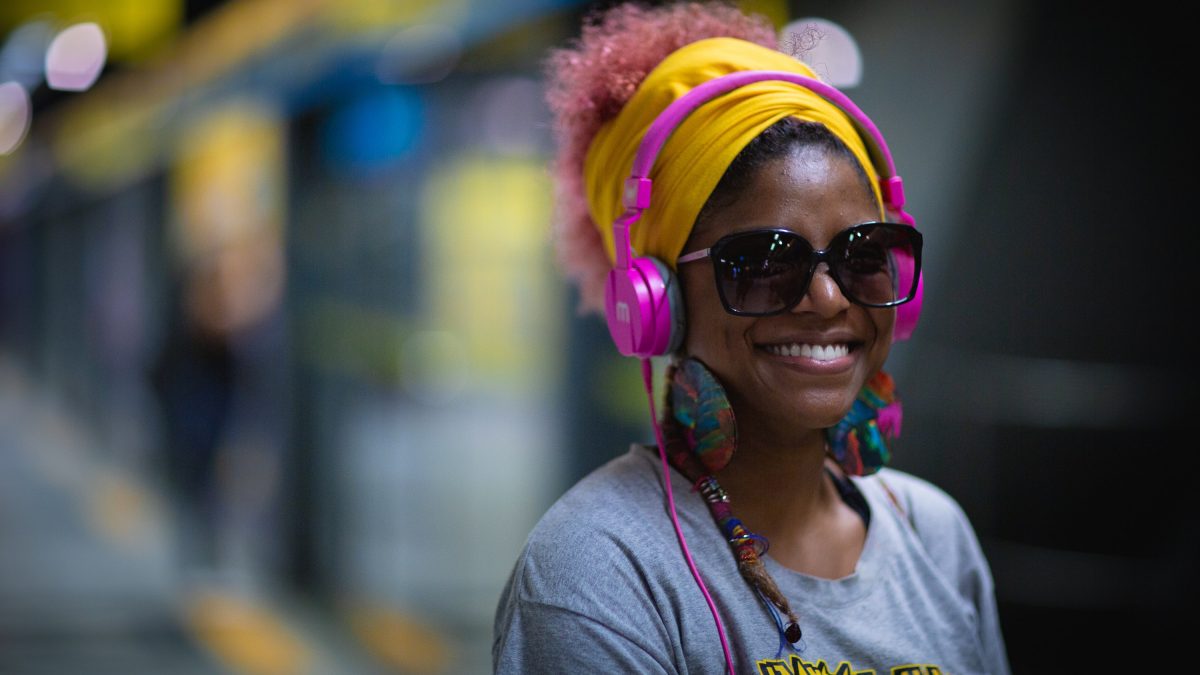 And the Audie goes to…

Thanks to the ease of access provided by reading apps like Libby, audiobooks have continued to skyrocket in usage and notoriety. Gone are the days of finding a place to store a dozen CDs to enjoy an audiobook, as 114 million of them were borrowed digitally on OverDrive apps and websites in 2019 alone. The borrowing of digital audiobooks continues to outpace even library ebook usage. Therefore, it makes sense that more attention is being paid to the biggest audiobooks of the year. The Audie Awards are handed out each year to celebrate the best audiobooks in various categories.

The awards are voted on by a large committee of over 200 judges as the Audiobook Publishers Association (APA) throws a large gala to celebrate the winners and spoken word entertainment as a whole. OverDrive’s own Lauren Cannavino is a member of the APA and attended the gala in New York City.

“The 2020 Audie Awards was a glamorous event packed with over 500 guests of the audiobook industry’s best and brightest,” Lauren said. “The 25th Anniversary Gala celebrated and recognized an industry great — Stephen King — who took home the year’s Lifetime Achievement award and paid homage to authors, narrators, publishers and all that support (or work in) this growing and important industry.”

Robin Whitten, creator of AudioFile magazine, has 25 years experience covering audiobooks and their performance aspects. She joined our Professional Book Nerds podcast this week to break down the Audie Award winners, the gala and some of her favorite audiobooks that didn’t win awards.